Organizing Secretary Asif Uddin Bin Noor presented the annual festival, activities, work plan etc. at the function conducted by the Joint General Secretary of the Parliament Monaim Ahmed. Co-President Kamruzzaman Johnny and General Secretary Khaled Rahman Rabbi spoke on behalf of the organization. Guests and advisors distributed identity cards among the members of Sylhet Agricultural University Film Parliament on the occasion. After that they launched the organization’s own website.

The guests and advisors said that Sylhet Agricultural University Film Society has been working for some time to develop healthy film and film culture. In order to maintain the continuity of this work, ‘Sylhet Film Festival’ is being organized in the future which deserves praise. We would expect better work from them regarding the development of film culture. 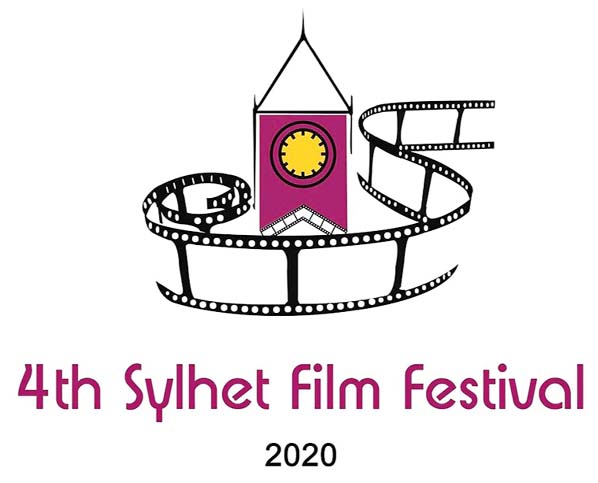 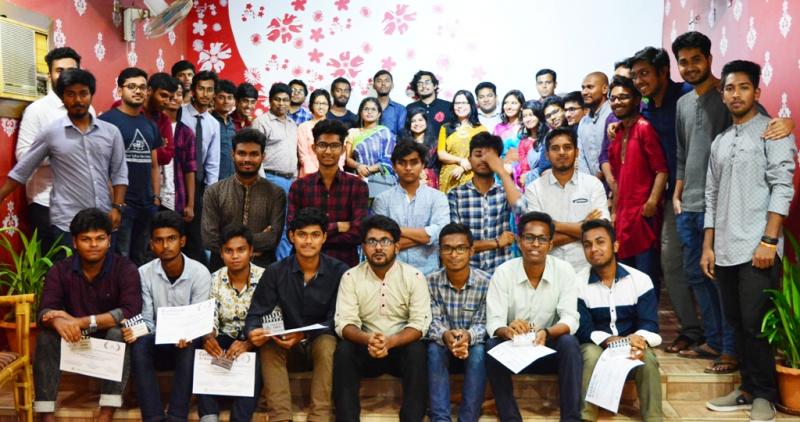 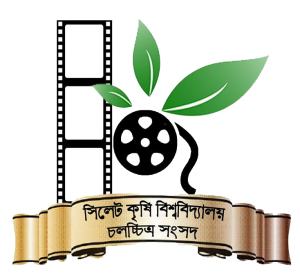